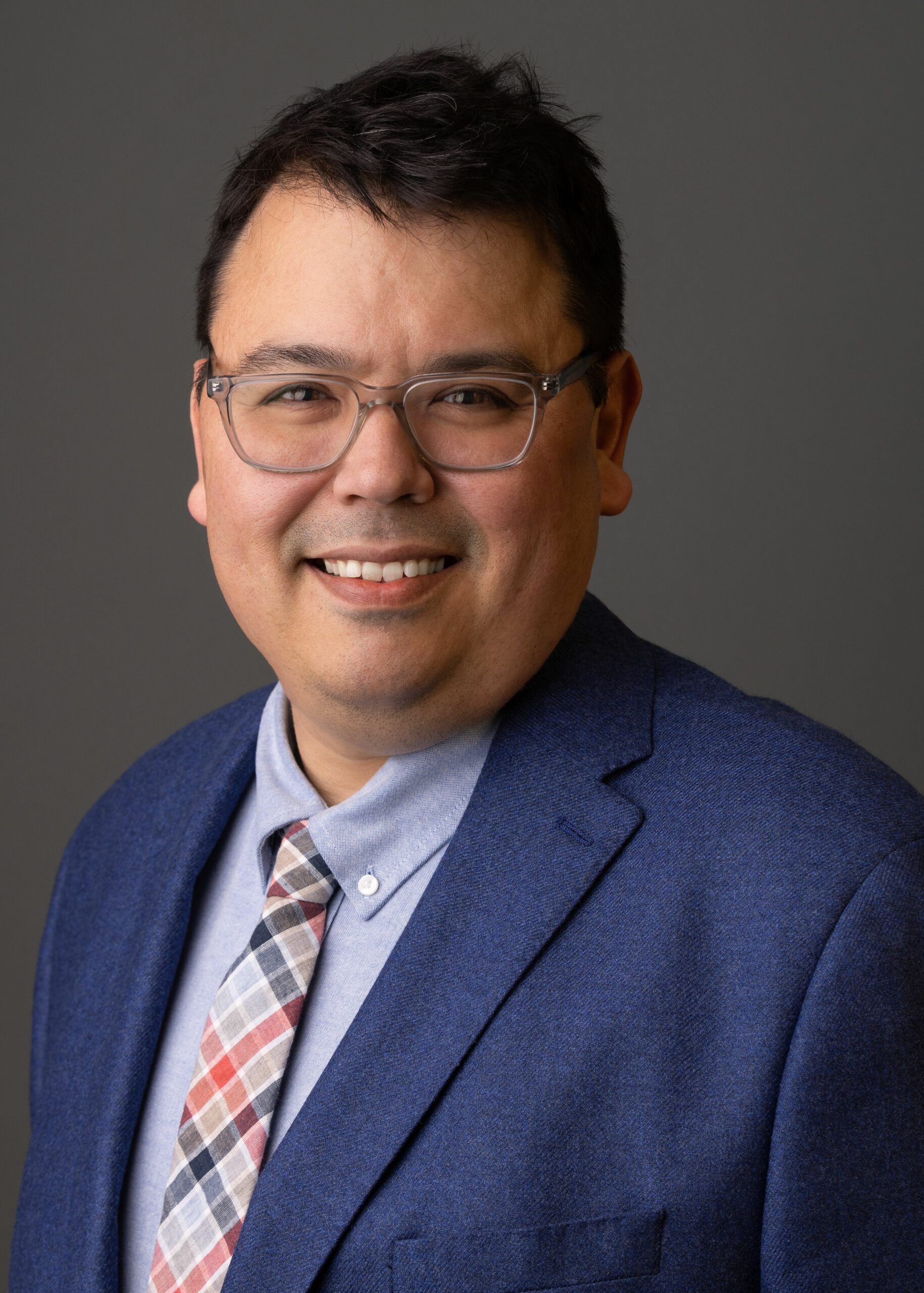 SPARC is pleased to announce its selection of John Tong as Executive Director, following an extensive national search. He will begin his tenure on February 21, 2022, and will serve as the fourth executive director in SPARC’s 41-year history. An eight-member Search Committee led the executive search process, guided by Arts Consulting Group.

“John is a proven strategic leader in youth-centered arts education, and his experience and energy will lead SPARC into its next chapter. We’re thrilled to welcome John to SPARC and to the Richmond community,” said Board President Pam Belleman. Search Committee Chair Kathryn Fessler added, “John brings a skill set and deep dedication to arts and youth development that will enable him to lead SPARC collaboratively with our community, as the organization has committed to do.”

Since 2019, John has served as Executive Director of A Place To Be, located in Middleburg, Virginia. He joined its staff in 2017 as Senior Director of Finance and Administration. A Place To Be is the nation’s largest nonprofit music therapy organization, serving 350 children and young adults each week to face, navigate, and overcome life’s challenges using clinically based music therapy. Prior to his work there, John served as the Chief Operating Officer for a national insurance brokerage trade association and spent years in advocacy on behalf of homeless veterans.

John believes passionately in the power that expressive arts can hold for individuals and communities. He is an award-winning public speaker and is a professional storyteller and teacher. A former North Carolina Oratorical Champion, John has performed at the Lincoln Theater, the 9:30 Club, the Birchmere, and numerous other venues in the National Capitol Area. John received a Master of Public Administration from the University of North Carolina–Charlotte and a Bachelor of Arts in Political Science from Reed College in Portland, Oregon.

“I am profoundly honored to be named as the Executive Director of SPARC,” said John. “Anyone would find the opportunity to serve such an admired and beloved organization as gratifying; however, I am even more fortunate to encounter such an inspiring combination of innovative programming, brilliant staff members, and outstanding board stewardship. I am excited to continue SPARC’s commitment to expanding access to community-centered performing arts education that celebrates the rich diversity of thought, creativity, and communities belonging to all of Richmond.”

John succeeds Ryan Ripperton, who has served as Executive Director for 12 years. In May 2021, Ryan announced his intention to depart in early 2022 to begin an independent nonprofit consulting practice. Board President Pam Belleman said, “During Ryan’s tenure since 2010, the collective SPARC community of staff, faculty, students, board members, volunteers, and donors have achieved astonishing successes. On behalf of the entire staff and the Board of Directors, I express my profound gratitude to Ryan for 12 years of skilled and passionate leadership.”

Welcome messages for delivery on John’s first day may be sent in advance to jtong@sparcrichmond.org.

Since its founding, SPARC has grown into a nationally recognized provider of community-based arts education programs for young people. Through its range of classes, workshops, camps, and productions, SPARC provides performing arts training and skill development—including confidence, creativity, and character building—which have helped launch a number of national-level performing artists to successful careers in theater and music and helped generations of youth discover their shine. With more than 150 students assisted by free or reduced-price tuition annually in its arts training programs, SPARC never turns away a child because of inability to afford its programs. SPARC offers a wide range of theater training levels, from introductory classes to auditioned productions. Its production season includes three to four auditioned titles per year. SPARC’s summer camp series—its largest training series—enrolls more than 600 students.

In response to the adoption of its 2017 strategic plan, SPARC has invested significant resources in Creative Youth Development programming, providing numerous educational and community outreach initiatives. Since 2006, SPARC’s Stages program has served on average 350 students each year, bringing performing arts education and opportunities into schools in low-income neighborhoods. SPARC’s New Voices for the Theater program inspires high school students across Virginia to explore creative playwriting, awarding a two-week summer residency to the top four applicants statewide. Launched in 2012, Live Art is an after- school performing arts program for students with and without disabilities, serving over 100 students aged 9-21. SPARC also engages deeply with community partner organizations to implement arts programming, including Spectrum, a theater program for LGBTQ+ youth and allies that is based on best practices from the Pride Youth Theater Alliance.

In its 41-year history, SPARC has benefitted from long-serving executive directors who have proudly diversified programs, solidified the business model, and expanded SPARC’s presence and impact in the community. In early 2020, SPARC’s committed board and dedicated staff swiftly responded to the COVID-19 pandemic to ensure the organization’s continued sustainability. The organization adapted new program delivery methods and constructed safe spaces to return students to vital SPARC programs.